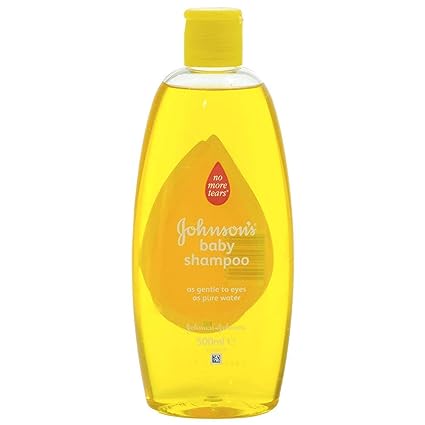 As a health economics consultant (now retired), one of the joys of my job was rubbing elbows with the best-of-the-best of US health care manufacturers.  I was never more than a bit player, but was good enough to recognize excellence when I saw it.

And now that I’m retired, I can name names.  In my two decades of experience, two US companies always stood out, year after year, as the best of the best.  Just, always, the smartest people in the room.

One of those was JNJ — Johnson and Johnson.  How a company founded around the time of the Civil War ever ended up thriving into the 21st century, I cannot even fathom.

So, in my experience, if JNJ says it, it’s so.  They have shrewd business management matched to the best scientific minds in the business.  And the capital to back that up.  If they say something’s going to happen, I absolutely trust that it will.

They’re promising world-wide mass production of an effective coronavirus vaccine, with batches ready for use on an emergency basis in early 2021.  And a billion doses soon to follow after.

So that puts an upper bound on this, I’d say.  You can take that to the bank. If its JNJ, that’s not vaporware.  That’s not wishful thinking.  That’s a statement that this will happen.  Because they’ve worked out all the angles, and they know they can do it.  Otherwise, they wouldn’t say so.  That’s the JNJ way.  At least, in my experience.

And they’re probably going to make a decent profit doing it.  Because, when you get down to it, that’s the only reason they’ve been around for a century and a half.  Capitalism gets a bad rap in health care.  And to some degree that’s deserved.  But, occasionally, you’re really glad to have a big, smart, badass capitalist firm on your side.

You can read the press release here.