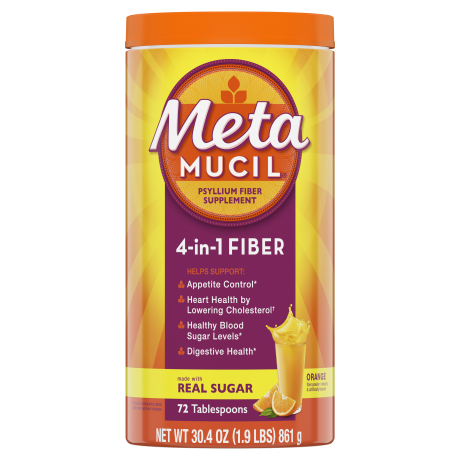 I wanted to get up this AM and write something light.  We’ve been digging through our pantry, and I thought of holding a contest for who had the worst, long-forgotten-but-still-edible item in their household.  The item that, even though you own it, you can’t fathom why you bought it, much less kept it.

My personal winner so far is a king-size container of generic unflavored unsweetened coarse-ground psyllium husk.  (Psyllium husk is what Metamucil is made of.)  Ran out of MetaMucil yesterday, so I tried it.  I literally had to spit it out.  And the container was open, too, so I must have already tasted it before and still kept it.  It’s the sort of item that I describe as a more-than-lifetime supply.  And, … yeah, of course I still haven’t thrown it out.

But after reading the headlines this AM, there was a slight course correction.   This is a tough topic, so this initial post is just the intro.

“Just let them die.  It would be cheaper if we did.”

Caveat:  I am in no way advocating this as a strategy.  As I hope will be clear as you read this.

I have a long-standing professional interest in the economics of dying (total cost, hospice cost (.pdf)).  Or, to use the kinder term, end-of-life care.  The one  advantage that gives me, for this post, is that I am willing to talk about dying, as a topic.  Most people can’t.

And so, as night follows day, I knew that somebody would eventually voice the strategy of “just let them die, it would be cheaper if we did“.  In fact, I started to run the numbers on that strategy early on, but my wife forbade me from posting about it.  In that regard, as in many regards, she showed better judgment than I did.

It’s not as if this is a new idea in health economics.  People have complained (incorrectly) about “the high cost of dying” for … at least the last half-century (see Scitovsky, 1994).   Even the mass-casualty aspect of the current proposal isn’t that novel, given that we have roughly 2.8M deaths in the US in a typical year.  The only really unusual aspect is that they are focused on the costs of the “social distancing” measures instead of the direct costs or providing health care.  But, as we economists say, money is fungible (a dollar is a dollar).

They haven’t quite gotten to the point of highlighting the “Boomer remover bonus” for the Social Security and Medicare trust funds.  Yet.  But once again, a dollar is a dollar.  So surely that needs to be factored in.  And heaven knows, if we ever have a sane federal government again, we’ll be sorely in need of deficit-reductions strategies, given how big the national debt is going to be once this is over.

And I do predict that a return to a reasonably sane Federal government is going to be one of the upsides of this.  People get fat, happy, and stupid if good times last too long.  Normally, you need a good solid Austrian-school “cleansing depression” to make people wake up.  Few things focus the People’s attention like the threat of, say, widespread bankruptcy and unemployment.  But in this case, I guess we’ll have to settle for a lethal pandemic, and the threat of mass death  instead.

And now I’m off the rails.

So, putting the moral issues aside, I thought I’d just run through a few practical aspects of the “let them die” strategy. Just because a) it’s not obviously crazy (I had to say that), but b) yeah, when you do the math, it’s every bit as crazy as you’d think it is.

You’d think that the fact that no civilized country in the world has adopted this strategy would … I don’t know, maybe give folks a clue about how advisable it is.  But … likely the advocates of this approach style themselves brave and bold innovative thinkers for saying it.  And, more likely, they don’t think they are going to be among the dead.  But the short response to the notion that this is some is forward-thinking innovation is, nope, this is yet another twist on “the high cost of dying”.

Let’s try to do the math, shall we?  I know from experience that there’s just so much of this topic I can take at one time.  So I’ll post on a few lighter things as I gather the relevant background materials.  I’ll return to this topic, in detail, once I have the numbers in place and can stand to write about it again.  Sure, it’s amped up, and it’s being pushed by people who seem incapable of doing simple arithmetic.  But it’s not really a new idea.