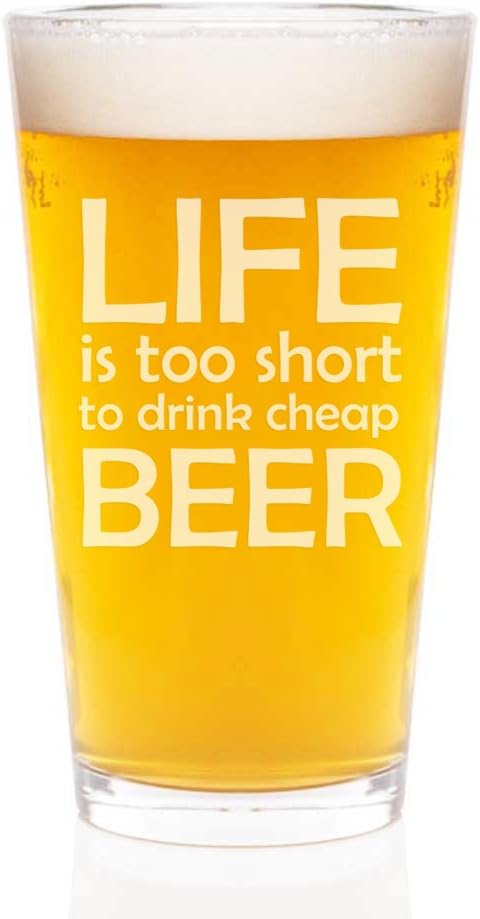 I was an economist, by trade, and I’ve been thinking about the economic situation.  Most of which I am keeping to myself, because, well, there’s a reason economics is called “the dismal science”.  I figure there’s more than enough professionally-produced doom-and-gloom right now that amateurs need not apply.

But what about Vienna?  And in particular, what about Vienna retail establishments?  Obviously, one thing you can do for local business is keep buying as you normally would, if and as you are willing and able.  But what else can you do?

That’s made me think about ways I could, spend more now.  Get that money into the hands of local businesses now, at (what we hope is) the worst of the economic shutdown.

One obvious strategy is to pre-purchase shelf-stable consumables.  That differs from hoarding because, if you do that, you will of course purposefully stay away from anything in short supply, expected to be in short supply, or that could be a considered a staple of modern existence.

As long as it’s stuff you would eventually consume anyway, that doesn’t even cost you anything.  It’s, in some sense, simply an exchange of assets.

So, today I made the decision to invest in some stock.  In fact, I invested to the extent legally permissible in the Commonwealth of Virginia. Norm’s Beer and Wine stock, to be precise.  Didn’t even have to go into the store.  Transacted it over the phone, they pulled a nice selection, I paid, they delivered and stacked it neatly on the bench on my porch.  No human contact.*

* This does not excuse you from tipping the delivery guy.  Now more than ever.  Taping an envelope to your front door works just fine.

That’s arguably more beer than I have bought from Norm’s since it opened.  But so what.  It’ll keep.  At this point, I’d bet my IPA will hold its value better than my IRA.

I will note, for the record, that the beer sections at both grocery stores I’ve been shopping at remain fully stocked.  Maybe beer drinkers are an exceptionally mellow people.   Maybe people have better things to think about.  But regardless of the reason, no shortage.

This is not an ad for Norm’s.  This is a request that those of you with money in your pockets (for now) think about pre-purchasing shelf-stable commodities offered by local business.  If you’re a wine fancier, judging from how Norm’s took this, I’d guess that Vienna Vintner might not mind selling you a case or two.  And so forth.

Again, not trying to advertise, just using these as examples.

I realize that a lot of people are worried about just paying the bills for the next few months.  That’s not really who this is aimed at.  I’m retired, so I’m not going to be laid off.  I suspect there are a lot of folks like me here in Vienna.  Let me suggest that now’s the time to open your wallets, if and as you are able.

More generally, I’ve been thinking about consumer-led strategies to stabilize small retail business in Vienna. It’s not rocket science.  If you can: Buy what you would normally buy.  Buy-and-store-it, if you have the cash and the space, to make up for people not buying.  Buy gift cards, where offered, under the hope that both you and that store will still be here when this is all over.  And it’s hard to figure out much more than you, the consumer, can do.

To get the big picture, it might help you think about it to refer to my (almost-exactly-one-year-old) quick-and-dirty survey of Maple Avenue retail.  It’s a year out-of-date, but I’d bet that the mix of businesses (Post #208) is about the same now as it was then.  FWIW, here’s a link to lists and categories I drew up at that time, in an Excel workbook downloadable from this next link:  Retail inventory updated 3-19-2019  I’ll put an exhaustive summary table at the end of this.  (Note:  This is Maple only, and does not include Church, Mill, Dominion, Cedar Park, or any other commercial areas in Vienna.)

Maple has a large component of service providers.  By and large, I think service  providers and their employees are going to take a fairly horrific beating from this, no matter what.  They get paid by the hour.  To some very large degree, they aren’t going to be able to get those idle hours back.  They’re gone.

Gift certificate purchases, where available, might be able to ease their cash-flow problems.  But lost billable hours are likely lost forever.  It’s not like you would want to (e.g.) get extra haircuts once it’s legal for barbers to be open again.  (See this page to see what must be closed, what may remain open, in Virginia.)

The sole exception that comes to mind is providers of routine health care, where such services can be rescheduled if the shutdown lasts only a moderately long time.  For example, my dentist is currently shut down for two weeks, based on recommendations from the Virginia Dental Association.  (I am uncertain as to whether or not they will be allowed to remain open, in Virginia, as health care providers.)  For a business like that, where almost all of it is routine scheduled care, plausibly, he’ll be made whole by working additional hours worked when missed appointments are rescheduled.  That’s if the shutdown lasts a short period of time.

As I read down the list of the types of service providers we have on Maple, many of them have been categorically closed in the Commonwealth (see this page).  In the main, any service where people have to stand closer than 6′ apart (e.g., spa, hair salon, etc.) is closed by law.  Or any where large numbers of people congregate.  For most, I’m guessing those lost earning hours will never be recovered.  Any of those that are locally-owned will likely go bankrupt under a lengthy shutdown, absent some sort of direct financial aid or some very deep pockets for the owners.  For those, I think there’s literally nothing the consumer can do.

The Commonwealth has converted the entire restaurant and beverage industry to take-out only.  So there, the solution is also clear.  The only thing you can do to support those is … order take-out.  Pick the restaurants that you’d miss the most if they closed, and if you still have free cash in your pocket, spend it.  (But use a credit card.  I think that’s more sanitary these days).

And that just leaves the goods retailers.  Big grocery stores are doing fine, I’d guess.  I haven’t set foot in a convenience store since this started.  So you read down the list, and if there’s something there that you wouldn’t mind owning some of, now-ish would be a good time to buy, if you have the ready money.

Hence, my stock purchase.  I got as far down the goods section as “Wine and Beer” and said, sure, I can stock up on that.  I asked the guy at Norm’s whether it was an inconvenience to get a “legal limit” order (limit:  four cases of beer per day).  His reply was, not at all.  Orders large or small, they’re glad to have the business.  I suspect that a lot of Maple Avenue vendors currently share that opinion.