This is one of my occasional posts on gardening.  In it, I’m going to explain how to take an off-the-shelf plug-and-play motion sensor and turn it into flexible device for deterring deer.

As anyone who gardens in this area will tell you, deer are pests.  Cute as all get-out.  But pests, nevertheless.  And, unfortunately, either they can’t read, or they just don’t obey signs.  So unless you want to feed the local deer, either you erect some serious fencing around your garden, or you do something else to convince your local deer to feed elsewhere.

What I describe in this post is one of several deer-deterrence measures I have taken.  They seem to be working so far.  But I haven’t seen any elephants in my yard recently, either, and that doesn’t mean I’ve found a good elephant repellent. 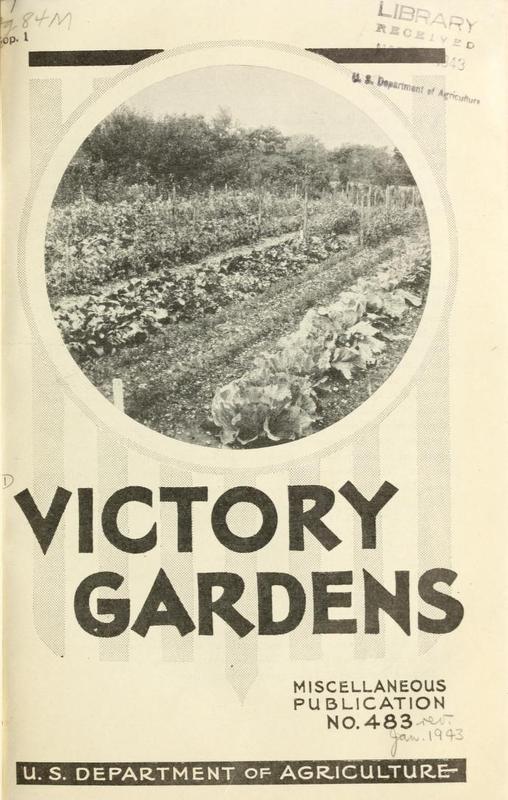 At the end of March, I decided to put in a big vegetable garden.  Just to have something to do during the pandemic (Post #580). I recycled my “MAC” signs into raised beds.  Figuring, if there was no longer a MAC ordinance, I’d have to get signs reprinted anyway (Post #G05).  And that’s how things did shake out, this past month (Post #706). Above, that’s the same garden, today.  Note the complete and total absence of deer!  The red arrow points to my latest deer deterrent.  That’s a trash bag covering up an indoor motion detector.  That’s what I explain next.

There are some things that absolutely will keep deer out of your garden.  A tall and sturdy fence.  A shorter fence, if you can plant enough shrubbery around it to prevent the deer from jumping it.  A two-layer electric fence.

I didn’t want to do any of those and/or they were illegal and/or my wife didn’t want that in the back yard.  Not that I can blame her.  Nor was I willing to buy a few hundred dollars in supplies, and put in hours of labor, to produce a few tens of dollars of vegetables.

Any cheap and easy deer deterrents are likely to be, at best, partially effective.  I’m not going to run through all the commercial and home-made deer deterrents, except to say that a) there is little agreement on effectiveness of most of them, and b) the conventional wisdom is that deer will get used to just about any un-changing device designed to scare them.

I had several deer deterrents in use, and they seem to be mostly effective.  This includes Bobbex deer repellent, a Yard Enforcer motion-activated sprayer, some older ultrasonic “pest scarers” that seem to be useless and/or broken.  Liberal use of blood meal throughout the garden.  And, of course, the classic of low-end DIY deer repellents — bars of Irish Spring soap. (Manly, yes, but deer hate it too.)

I decided to add a motion-activated noise/motion device of some sort.  Just something to startle the deer as they chow down on my string beans.  But didn’t really find what I was looking for as a commercial product.  So I decided to make one.

My first attempt failed.  I tried to make one out of a cheap motion-activated floodlight.  Figured that, in place of the floodlights, I’d just put in some screw-in sockets, and then plug something into that.  But modern motion-activated floodlights are all (or nearly all) designed to turn off during the day.  Basically, a) they don’t work in daylight, b) everything that I tried to block the daylight also messed up the infrared-based motion sensor, and c) I ended up ruining the unit when I tried to drill out the wired-in cheap light sensor (literally, just an LED).

Not only did I not figure out how to defeat the nighttime-use-only problem, those require a lot of additional parts, and they require having an electrical box.  And the cheap one I got from Home Depot was clearly going to require a lot of sealant in order to be weatherproof.  And, owing to the electronics of the motion sensor, there are limits on what sort of electrical/electronic device you can control with that.  All in all, too complicated and too clever by half.  But designed for outdoor use.

Here’s what saved the day. As importantly, this device has no problem “seeing” right through a thin plastic bag.  So all you need to do, to use this outside, is set up whatever you are going to set up.  Then put a white garbage bag over it, to keep the rain off the electronics.

What’s more, it’s electrically bulletproof.  Some light controls used electronics to turn the lights on and off, and so have significant limitations at to the type of device they can control.  (E.g., some on-at-dusk, off-at-dawn controllers can’t deal with compact fluorescent bulbs).  But this device uses a physical relay to turn the electricity on and off (you can hear it click).  That means there are no restrictions (other than total wattage) as to the type of electronics it can control.  And it can handle up to 1200 watts.  That means you can use a wide range of household devices as noise-makers.  For example, I could plug my Shop-Vac into this.

With this part in hand and tested, the rest of the deer-scaring device is straightforward.  Put a stake in the ground where you want to use this.  Run an outdoor extension cord out to your garden, plug this in, mount it to that stake.  Plug the device of your choice into this.  (Or use a multiple tap, and plug in several devices).

Then cover the whole assembly with a white plastic trash bag. When a deer walks by, it will now trigger whatever device you have plugged in.  For the amount of time you choose.

For my first round, I’m following a recommendation I’ve seen in several places, and have hooked this up to a radio.  Then I put the radio in a small metal garbage can.  That keeps the water off the radio.  I have it set, very loud, to WMZQ.  Now when a deer tries to walk up to my beans, it is greeted with one minute of loud country music.  Which then stops.  And if they are still there, it runs for another minute.  And so on.

It’s far enough into the yard that I don’t think I’ve created a neighbor-annoyance device.  But if you’re standing right next to it, the effect is pretty startling.

The nice thing is, if the deer get used to this, I can just change out the radio for something else.  Maybe a weed whacker next time?  And there are all kinds of sound-and-motion possibilities using a Shop-Vac exhaust.  Maybe some flashing lights.  Plug in a three-way tap and operate three devices, subject to the 1200 watt limit.

Basically, anything you can plug into a standard wall outlet, and that doesn’t draw too much current, can serve in place of the radio.  Which means you can keep it fresh, for your deer.  And keep them from getting used to this deer deterrent.