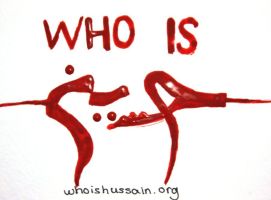 Edit:  I’ve taken this down, because it offended one of the candidates for Town Council.

My only point is that there has been a lot of ugly stuff said, on social media, about David Patariu.  Not said by other candidates, but said by the peanut gallery.

And a lot of that is just hard to square with the simple observation that he actually helped the incumbents get elected.  And that he wasn’t going to withdraw that little bit of help, now that he’s running against them.  Because that would be dysfunctional, in the greater scheme of things.

There’s a simple point here:  This observation, which I took the time to document, doesn’t fit with the “Dave is a mean asshole” narrative being pushed on social media.

But my attempt to point that out, without being so crude, managed to backfire, and offended a candidate anyway.

I don’t quite grasp why revealing that Patariu helped the incumbents with their websites, and hasn’t dropped that help despite running against them, was deemed offensive.   But I’ve erased the original post.

I hope this is now completely clear.