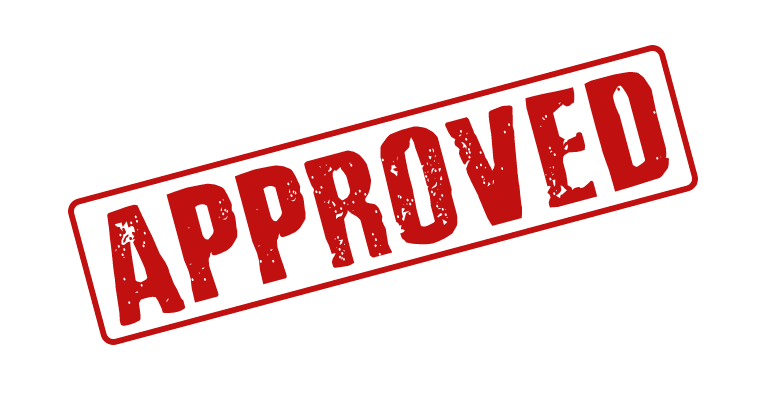 Yesterday I had to watch a bit of video of the last Vienna Town Council meeting.  I needed to find a number, and the only way to find it was to play the recording of the meeting and listen to what was said (Post #1128, regarding property taxes.)

As I scanned through that video, trying to find that number, I noticed an odd exchange.  It seem as if the Mayor was scolding Town Council members to remind them that the vote had to be unanimous.

I’m not sure I heard that right, but it was just weird enough to catch my attention.  It seemed like there was some sort of informal, unspoken agreement that everybody had to vote “Aye”.

This isn’t the sort of thing where you can just ask and expect to get a straight answer.  So, instead, I decided to check it empirically.   And while summarizing the votes doesn’t prove anything, I thought that it might be an interesting piece of data.

I went to where the voting records are supposed to be available to the public (via this Town of Vienna web page on Granicus).  I started with the first meeting of 2021, and kept going until I got to the point where they hadn’t published the voting records yet.

Now, fair warning:  Maybe what you see below is normal, and I just never noticed it before.  I can’t rule that out.  Maybe this is the norm for all local government.  Maybe it’s just some sort of fluke, or some benign oddity.

But I can definitely recall nay votes in the couple of years that I spent watching Town Council closely (per fine print below).  So I know that “Nay” votes were fairly routine, at some point in the past.

I don’t normally watch Town Council meetings anymore because I had my fill of that prior to repeal of MAC zoning.  I spent close to two years doggedly attending and recording every Town Council meeting, and attending many others (Planning Commission, Board of Architectural Review, Transportation Safety Commission, and so on).  At that time, the Town would take months to provide any record whatsoever of what had occurred in those meetings.  If you wanted to understand what was said in a meeting, the sole option was to watch it live (in person or on TV), or find out about it months later.  In response to that, I made audio recordings of each meting, then immediately publish the recording with an “index” so that anyone could find out who said what, when, and listen to it themselves.

Now, by contrast,  video recordings of most parts of Town Council meetings are posted promptly.  I’d like to think that I played a role in that by embarrassing the Town with prompt publication of recordings of their meetings.  I still haven’t quite figured out why some parts or meetings are apparently not recorded.  And I’ve never understood why recordings are made for some Town boards but not for others.

The results are shown below.  So far, in 2021, across all Town Council meetings to date, where the votes have been published (so, not the very last one this year), there has not been a single “nay” vote, by any Town Council member, on any item.

So I present this for what it’s worth.  I don’t know if it’s significant or not.  It is what it is.  But, in the context of that odd little exchange in the last meeting, I find the 2021 voting record somewhat off-putting.  That’s a lot of unanimity there.

And, now that I think of it, another oddity is the lack of any substantive discussion in Town Council meetings.  You’ll see that in the next post.  For the item I focused on (Maud Robinson estate and sidewalks), there was a complete about-face in the rules determining which streets may get sidewalks paid for by that estate.  And this evoked literally no discussion in the meeting prior to the (unanimous) vote to approve five streets for sidewalk construction.

That seems odd.  As I will discuss in the next post.

Here’s a final oddity.  There actually is a separate category for items that are non-controversial.  The Town now uses a “consent agenda” approach for those.  (That was former Council member Majdi’s innovation.)  There, a voice vote is sufficient to pass all the truly non-controversial items.  I’ve marked those below.  So this list, outside of those items, consists of of items for which a vote was legally required, or for which there was some (clearly unrealized) potential for disagreement.

I’m (almost) sure that if I searched further, I could find some “Nay” vote.  But at this point, I’d literally have to start working through prior years of records.  I’m retired, but even I don’t have that much free time on my hands.

And here’s the final irony.  I’ve been saying for months now that, at the end of this year, Town Council will have no choice but to pass the new zoning by a unanimous vote.  It’s been set up so that nobody would dare to vote no.

Foolish me.  As it turns out, that’s now just business as usual.

Here’s the voting record, transcribed to the best of my ability.