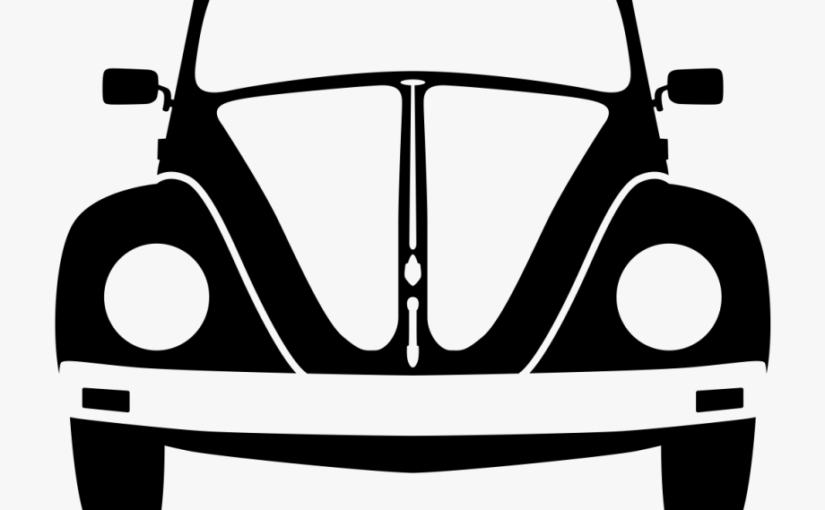 Edit:  Perhaps Nature has a sense of irony.  I went out to look at my garden just after noon today, only to find both Japanese beetles and a squash vine borer.  So, as it turns out, I was just half-a-day early with this.  And the stated range of dates for first emergence of Japanese beetles in Virginia is too narrow.  Today, here, the Japanese beetles showed up on June 26.

Original post follows.  I’m off to the hardware store for some beetle trap lures.

Sometimes problems are notable by their absence.  Today’s question is, where are the Japanese beetles this year? Last year I had so many in my garden that I set out lure-based traps, in my case, Bag-a-Bug brand traps.  I placed two traps well away from, and downwind (southeast) of my garden, so as to intercept beetles in flight toward my garden. Near as I can tell, that immediately solved my problem.  The traps caught large numbers of Japanese beetles throughout the season, and appeared to catch absolutely nothing else.  Of all the pest solutions I tried last year, this is the one that I would absolutely, unambiguously use again.

But there’s a caveat: Seemingly well-done controlled studies show more harm than good from these traps.  By eye, studies showing beetle trap failure tended to be field use in areas with intense infestations.  That is, they tended to be situations in which the traps were quickly overwhelmed.  (E.g., the capture bags filled up, so the traps were luring but not killing Japanese beetles.)  All I can say is, I put the traps up in response to a clear problem, I did it exactly according to the directions, I maintained them according to directions, and my problem went away, coincident with catching bags full of dead Japanese beetles.  Seemed like pretty straightforward cause-and-effect to me.

Two things got me thinking about Japanese beetles.  First, Japanese beetles should arrive about the same time as the squash vine borer.  As noted in prior posts, last year I had a plague of squash vine borers, but this year (so far) I’ve seen just one.  So Japanese beetles are now the second pest that I had in abundance last year, but that appears absent (or nearly so) this year.  Second, the lures for those traps need to be replaced each year, so it’s time for me to track those down and buy them.  But I’m not going to buy new lures or new traps if I don’t have a problem this year.

In Virginia Zone 7, we are well past the point where the Japanese beetles should have emerged.  Japanese beetles require just under 1000 growing degree days to emerge.  In Virginia, that puts the typical emergence date around June 4, with a range of May 25 to June 11. Courtesy of Cornell University, I see that we passed that point weeks ago.  Currently, at Dulles Airport, they’ve experienced almost 1300 growing degree days so far this year.

Given that Japanese beetles are pretty good flyers, I don’t think the lack of beetles in my yard has anything in particular to do with the traps I used last year.  Instead, this suggests a generally low Japanese beetle population in this area, this year.

Japanese beetle populations can fluctuate profoundly from year to year.  Is there any obvious explanation for what is apparently a very low local population this year?

Based on this bit of research from Michigan State University, the single largest determinant of the local Japanese beetle population in that region is the amount of rainfall received in mid-summer of the prior year.  Really, it’s all about soil moisture.  The larvae survive poorly in dry soil.  In Michigan, a dry late July/August means fewer larvae will survive.  They are about three weeks behind Virginia Zone 7, based on degree-days, suggesting that a dry July in Virginia sould lead to a small Japanese beetle population the following year.

Rainfall by itself doesn’t seem to explain this year’s low population.  Based on monthly rainfall at Dulles Airport, last year’s July had 1″ of rain above the median for the past three decades.  We actually had a slightly wetter-than-normal July last year.

But rain isn’t the only determinant of soil moisture.  Hot temperatures dry the soil, particularly the critical top layer where the Japanese beetle lays her eggs.  Last July, it was so hot that tomatoes didn’t ripen (Post #G12).  I had to resort to hanging shade cloth over my tomatoes to get any ripening to proceed.  And I do recall toting a lot of cans of water around last year (Post #G21-001).  So, despite above-average rainfall in July (and August), the soil in my garden was quite dry.

Nothing else from last year’s weather stands out.  Beetle populations can be reduced by a particularly wet winter, one that promotes fungal growth in the soil.  But last year’s winter was only slightly wetter than average.

My best guess is that this year’s low Japanese beetle population in my area is a result of last year’s July heat wave.  With rain just slightly above normal, that heat wave dried out the top layer of soil in much of the region and so killed a large portion of Japanese beetle larvae.

Which just goes to show that it’s an ill wind that blows no good.  In all likelihood, the same heat wave that prevented my tomatoes from ripening last year has now given me relief from a noxious garden pest this year.