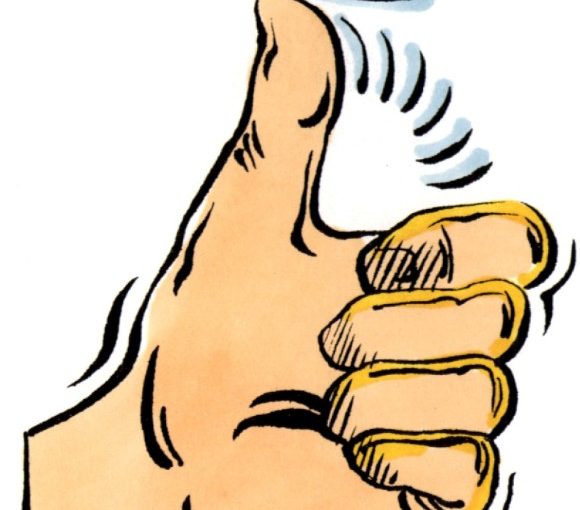 I recent posts I’ve discussed results released by the Israeli Ministry of Health last week.  These got a lot of press because they appear to show a rapid decline in immunity from COVID-19 vaccines.  The Israelis inferred that immunity to infection was almost gone after six months.

That was an extraordinary result, and got a lot of attention because if it were true, it would have serious implications for health policy.

As I discussed those results, I hope I made it clear that the methods used in the Israeli study were weak.  That wasn’t a controlled trial, it was “observational data”, contrasting cohorts of Israelis based on what month they had been vaccinated.  Those cohorts differed not just in terms of how long ago they were vaccinated, but also in terms of health risk, age, and occupational mix.

Earlier today, I went looking for any evidence of that rapid dropoff in immunity in Virginia’s data.  I couldn’t find it. Near as I can tell, there’s been no uptick in breakthrough infections in Virginia, despite the onset of the Delta wave of COVID-19.

We now have direct evidence from a randomized, controlled clinical trial that immunity from the Pfizer vaccine remains high for at least six months.  That’s based on research that was reported today.  You can see the original research at this link.

Here’s the key table, below.  Yes, the effectiveness of the vaccination falls somewhat over time.  But no, it does not plummet.  If falls off at a fairly modest rate, comparable to other vaccines.  The authors of the study characterize it as declining roughly 6 percent every two months.  This is what I would call a perfectly normal result for a vaccine:

Once you develop full immunity, the efficacy of the vaccine in preventing a symptomatic COVID-19 infection is:

The method used here is the gold standard.  It’s a double-blind randomized trial with placebo.

This randomized clinical trial is a far more reliable way to estimate the effectiveness of the vaccine than the “observational data” studies from Israel and other places.  Here, we can be certain the vaccinated and unvaccinated groups are otherwise identical (to within sampling error), because individuals were randomly assigned to one group or the other.  By contrast, in the Israeli study, the groups vaccinated in January and June were vastly different in terms of age, risk, and occupational mix.  The resulting differences in breakthrough infection rate for those two groups (one with vaccination just one month old, one with vaccination six months old) reflected not just the age of the vaccination, but also any effects of the large difference in risk, age, and occupational mix between those two groups.

The only uncertainty left is whether there is something unique about the Delta variant that would invalidate these results.  The prevalent strains in the locations and time that this study took place did not include Delta.  But I think it’s not plausible to suggest that these results held for all of the strains in circulation at the time, but that, uniquely, there would be a big dropoff in immunity for Delta (and only Delta).  That is especially given that he vaccines are known to be effective against Delta, just not quite as effective as they were against the native strain of COVID-19.  There’s no reason grounded in basic science to think that such a thing was possible, let alone likely.

And, for sure, with these results, the U.S. is not going to approve booster shots at six months.  Not only do you not need it, but it’s not going to be possible to obtain it legally in the U.S.

It may be a coincidence that this research come out today in preprint (no-peer-reviewed) form.  But it may well be that this was hustled into preprint in response to the Israeli Ministry of Health findings that were released last week.  That would have been the right thing to do, to make it clear that the huge dropoff in immunity observed in the Israeli results was an artifact of methods, and was not a real effect.

With that cleared up, I will return to my task of calculating the odds of infection and harm, for the fully-vaccinated population, in this U.S. Delta wave.