In this article I’m just reporting two things that were recently pointed out to me by my wife, who in turn was clued in by friends.  The issue is whether or not people are going to use the “gathering space” in front of the Chick-fil-a-car-wash as a driveway.  We have our initial evidence, thanks to a sharp-eyed colleague.

Recall Post #431, where I asked whether the Chick-fil-a-car-wash “gathering space” was a sham.  The idea is that the drive-through there literally cannot function unless some cars are allowed to drive across the brick patio in front of the store.  Briefly, unlike a normal drive-through, there’s no place to go if there’s a problem with your order, unless you can drive across that front patio to get back to a parking place.

Observation #1:  Look carefully at the little green car.  Off to the left.   Driving across the plaza. 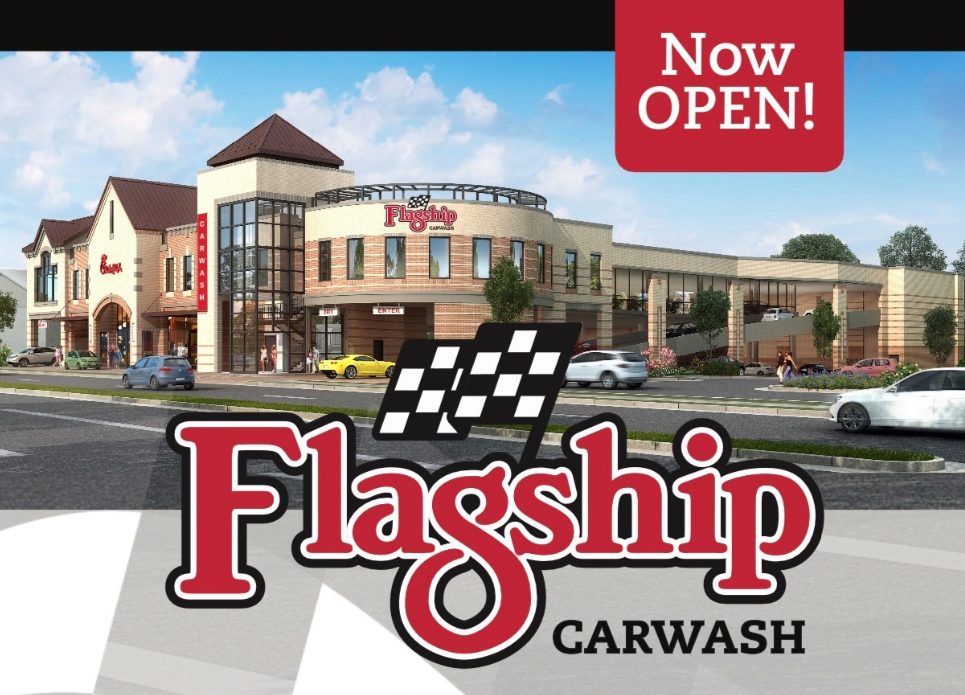 OK, so that’s somewhat amusing.  Plausibly, that’s an old rendering, before the Town got them to agree to a “No Left Turn” sign at the exit to the drive-through.

Observation #2:  Less amusing, drivers have already figured out to use that plaza in the other direction when traffic is heavy.  A colleague reported that during a particularly bad back-up last week, on that section of Maple, she saw a driver who was heading toward Vienna drive down the McDonald’s access road, across the plaza, and exit onto Maple at the Chick-fil-a drive-through.  That put them about a dozen cars ahead of where they would have been, if they’d driven up the access road (toward Oakton) and exited onto Maple at the McDonald’s.

Northern Virginia, traffic backup, you can get a dozen cars ahead if you use that plaza as a driveway?  In hindsight, of course somebody’s going to do that.  I never would have guessed it ahead of time.  I’m not sure there’s a “No Entry” sign there.  But of course they are.

Commentary:  All it would take is a couple of large moveable objects, and Chick-fil-A could block vehicular access to that brick patio/gathering space.  They could prevent cars from using it, will still allowing their delivery truck to use it to drop off their freight.

My bet is, they aren’t going to do that.  For exactly the reason stated in Post #431.  Seems to me that they need to keep it open, to handle botched orders in the drive-through line.

In the grand scheme of things, this hardly matters.  That area is so close to the road that you’d have to be kind of desperate (or deaf) to try to use it as any sort of community “gathering space”.

But the fact that the “gathering space” is also going to be a driveway raises the idea that maybe the benefits of MAC have been a touch over-sold.  It’s hard for me to look at that structure and say what useful or beneficial things the citizens of Vienna got from that, that they would not have gotten from by-right construction under the existing commercial zoning.