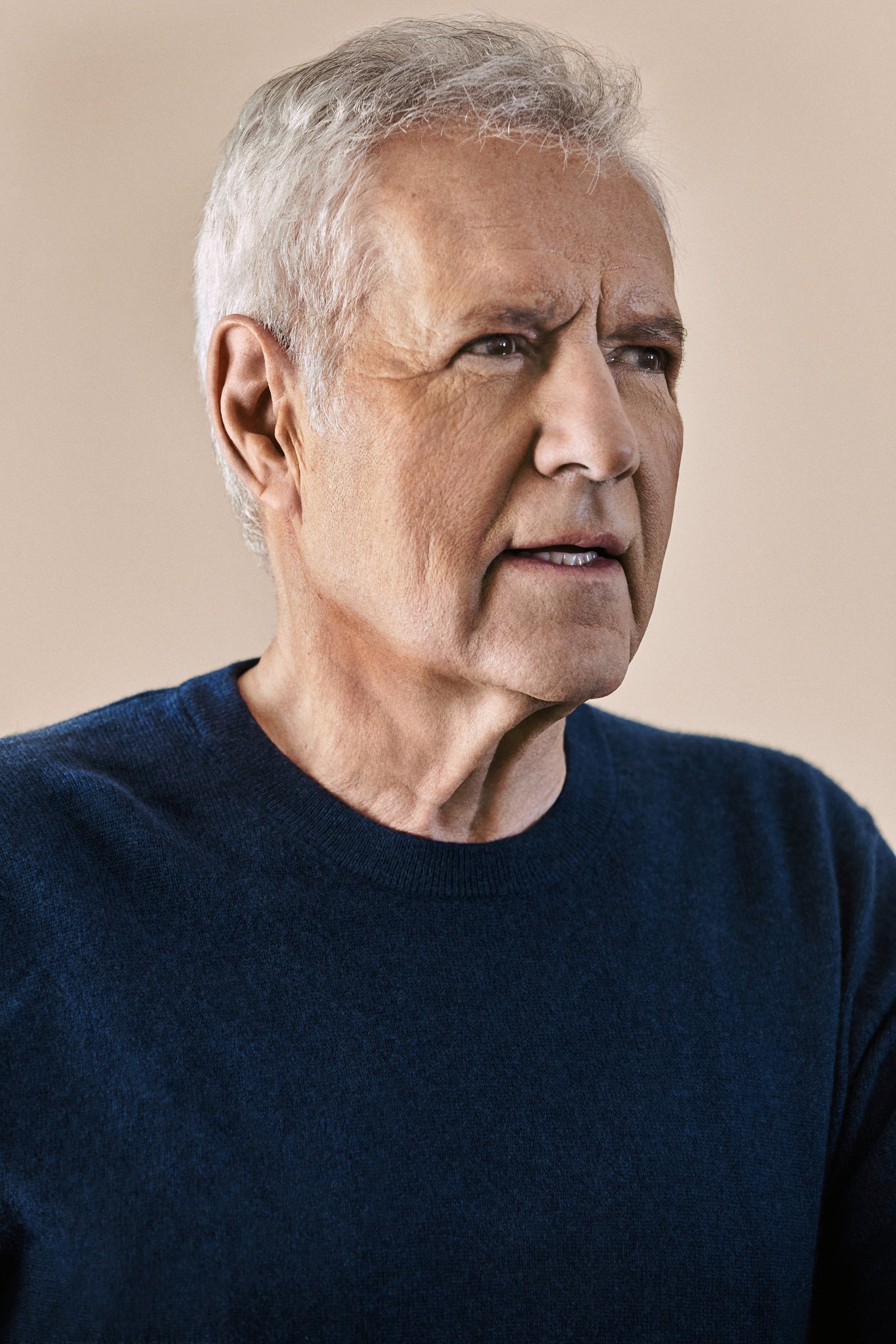 We had to put up with the President bragging about passing his mental exam (“the duck says quack, the cow says _____”).  Now the Republicans are attacking the mental state of what’s-his-name, the Democratic Presidential candidate.  Pretty much every arm of the Republican propaganda apparatus today features a story on the mental decline of that old white guy running for President.

I say, it’s time to put up or shut up.  We need a person of unassailable stature to settle this once and for all.  We need the ultimate Jeopardy Power Players tournament: Presidential Jeopardy.

Alex Trebec, the host of Jeopardy, more-or-less single-handedly revived that show some years after the Art-Fleming-era Jeopardy went off the air.  And, to someone who has watched both, Trebec’s version of it is a substantial improvement over the Fleming era show. Not just for the production values, but for the rules governing the basic operation of the game.

We’ve had many variants on standard Jeopardy, including, most notably, Celebrity Jeopardy and Power Players Week.  So it’s not like the idea of Jeopardy tournament for Washington insiders is new.  I’m just suggesting they kick it up a notch.

If Mr. Trebec has one more show left in him, I say, let’s skip all the meaningless braggadocio and disinformation.  Let’s make it real.  What say we get an objective assessment of just how slow both of our Presidential candidates are.  On live TV.  For the entire world to watch.  One last round of Power Players Jeopardy.