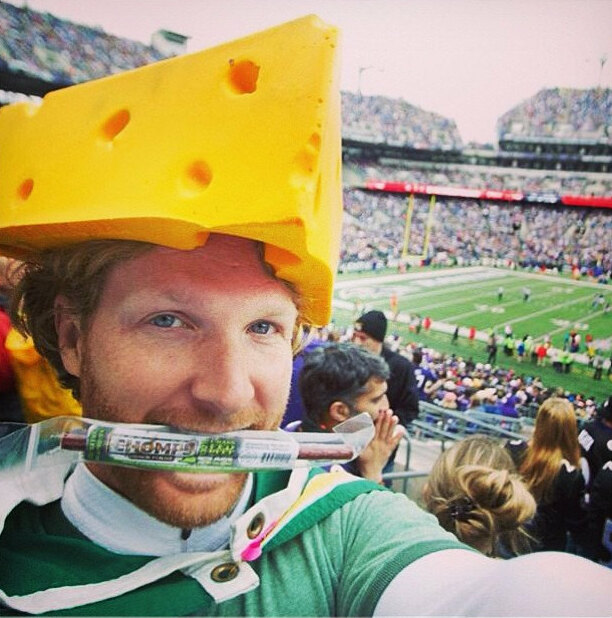 For viral epidemics, I understand explosive “exponential” case growth.  I understand the disease fading away.  But this is one where it’s just kind of hanging out.  Where, aside from mask use and literal isolation from the rest of the world, there seems to be little to explain which countries are hard-hit and which have fully recovered.

Take the chaotic re-opening of retail establishments in Wisconsin.  That’s sort of an “acid test” for what we think we know.  There, the Supreme Court struck down all restrictions, all at once.  The Governor of that state described the result as a “wild west” situation.  There was a lot of press coverage of the resulting “party down” atmosphere showing crowded bars and restaurants full of non-masked younger patrons.

Clearly, this was nobody’s idea of a safe way to re-open businesses.  And there were widespread predictions that this would lead to a spike in cases.

As a matter of logic, you can’t believe in one and not the other.  Unless you belive in luck, magic, divine intervention, or maybe that other factors are driving the actual transmission of disease.

Four weeks after than 5/13/2020 Wisconsin Supreme Court decision, here’s what you don’t see reported.  Because, by conventional wisdom, there’s no story here.  No uptick, no vast surge in new cases, hospitalizations deaths.  Nothing.  Bupkis.   Zip.

Just … business as usual.  At least, that’s what I get from that graph, by eye.  A mild upward trend in new cases continued, after the wild west scenes.  Until it didn’t.  And daily new cases began to fall, some time prior to June 1.

I think this is a huge story.  The headline should read “massive violation of social distancing guidelines has no impact in Wisconsin”.  To me, with my generally scientific bent, that’s big news.  But not to the average person, I guess.

It’s tough to say just how massive a violation of social distancing actually occurred.  But if you’re going to wag your collective fingers at the Cheeseheads over it, I think that, by rights, you have to admit that you were wrong.  Not that this was a smart thing to do, or a good gamble on their part.  But the fact is, wrong is wrong.  And the idea of massive negative fallout from the chaotic and all-at-once removal of restrictions — that was wrong.

Just for a contrast, ask what they did wrong in Utah?  And the answer is, nobody knows.  For the first month of  their slow, measured, planned re-opening, nothing happened.  That’s from May 1 to June 1.  Now, new cases are spiking upwards.  And, these are dispersed state-wide — this isn’t the result of a few events (e.g., a meatpacking plant or similar). Meanwhile, in Virginia, as I continue to report, a similarly measured re-opening strategy has had no discernible impact.

The bottom line is that for a person with some scientific training, looking for cause and effect, this is an unsolvable puzzle.  The awful part being, of course, that if you can’t tell what you’re doing wrong, then you can’t fix it.  You take whatever precautions seem reasonable to you.  With no firm evidence basis for doing that.  And, otherwise, you just live with this seemingly random disease, until such time as a vaccine is produced and distributed.