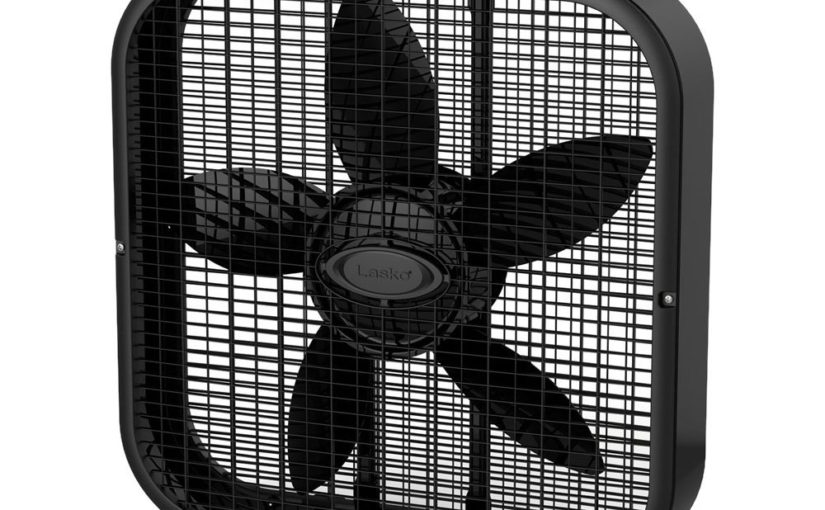 This is just a brief followup to Post #G21-049, where I decided to make a simple solar food dehydrator out of a plastic tote.  My goal was to turn the last few batches of tomatoes into sun-dried tomatoes without using electricity. My first attempt, shown left, was a failure.  I loaded in about six pounds of tomato slices, and despite optimal weather, and a working temperature just under 118, the tomatoes were nowhere near dry.  I finished that batch in my electric dehydrator.

For my second attempt, I used just 2 pounds of tomatoes, and weighed them at  start and end of the day.  In one sunny day, this simple solar dehydrator managed to remove about one pound of water.  Again, the tomatoes were nowhere near dry enough to let stand overnight, so they became part of a batch of tomato sauce.

I think the upshot is that this simple setup will never be usable for drying tomatoes on its own.  A pint (pound) of water per day just doesn’t cut it.  It needs a rethink.

Why does it fail?

First, it doesn’t fail for lack of energy input.  I did the math before I started.  Best guess, at this time of year, in my latitude (about 37 degrees north), about 250 watts of energy should make it through the four-square-foot lid of the box.  That’s enough energy to evaporate six pints of water per day.

Some of that will be reflected back out of the box.  Some will be wasted as heat lost through the surface of the box.  But that still seems to be more than adequate.  I figured that energy would essentially “cook” the water out of the tomatoes.

I think it fails for lack of air movement.  As it stands, the only air movement is from the thermal siphon created by hot air rising up the clear chimney pipe.   That’s a gentle flow of warm, moist air.  Stick your hand over it, and it feels as if someone where gently breathing on your hand.

Best guess, that provides one full air change in that box every five to ten minutes.  But it doesn’t really provide any active air movement over the surface of the food.  Although the air going up the chimney pipe might be moving at 0.5 to 1 miles per hour, the air sitting on the food itself is, for all practical purposes, still.

Engineeringtoolbox.com provides a calculator for evaporative losses from swimming pools based on, among other things, wind speed above the pool.  That’s not exactly the situation I’m in, but it’s enough to give some sense of how much air circulation matters.

Let me use a typical 20″ box fan as my benchmark.  A typical fan of that sort can push air at nearly 5 MPH on low.  Based on the swimming pool calculator, for the default values (which I take as typical conditions), evaporation with a 5 MPH breeze is just about three times higher than evaporation in still air.

That’s interesting, because every do-it-yourself direct solar dryer that I can recall did nothing more than provide slow, passive air movement via air vents.  They are all variations on a simple glass-fronted box.  (Direct solar dryers are those that put the food directly into the light, as this dryer does.  By contrast, indirect driers use sunlight to heat air, and pass that heated air over the food.)  Near as I can tell, all direct solar food dryers dry the food in more-or-less still air.

Further, when I take the pool calculator above, at the typical conditions used there, merely blowing 5 MPH (2.23 meters per second) air over my two trays of tomatoes should — by itself, with no added heat — remove about a pint of water every eight hours.

It’s almost as if I could dry food just as well by sitting it on top of a running box fan.  As long as the air circulated by the fan was reasonably dry.

And, sure enough, you can do that.   Alton Brown (of Good Eats) makes dried fruit using a box fan.  At least one person has replicated that and says it works well.

I think the next step is obvious.  I need to add some sort of forced-air circulation to my solar dryer.  That will take electricity, but not very much.  A small box or window fan on low uses maybe 25 to 40 watts.