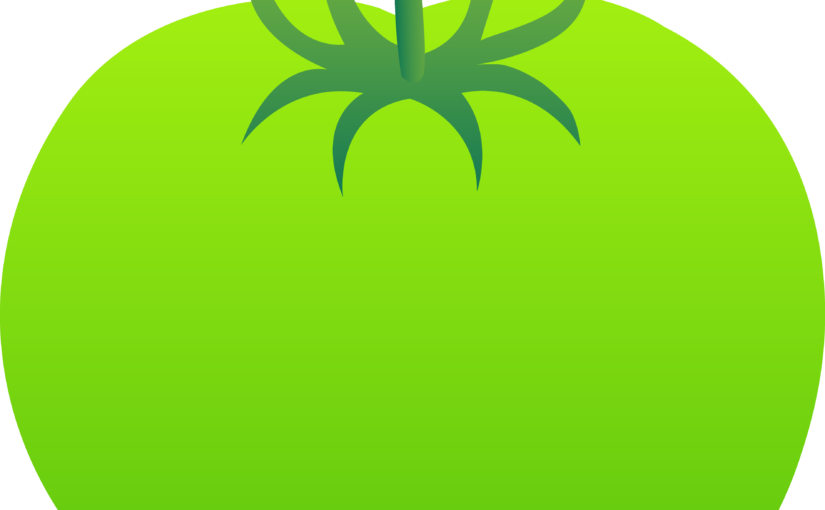 Squash vine borer is still in the area.  I am seeing fewer than I saw last year, but I’m still seeing them more-or-less daily.

I’ve taken to spraying the stems of my summer squash with spinosad, a short-lived poison derived from bacteria.  The theory is that this will kill the vine borer larvae when they hatch and chew on the stem.   It appeared to work last year, when I had a severe infestation but lost none of my summer squash.  The downside is that the poison is short-lived and needs to be re-applied weekly.

I use the concentrate (Monterey LG6150 Garden Insect Spray), made up according to directions.  After mixing, it’s much more concentrated than the read-mixed “Captain Jack’s” spray.  For me, with eight summer squash plants, a one-pint bottle of the concentrate is a multi-year supply when used for this task. I’m still seeing cucumber beetles daily.  Not a lot, just one or two.  Always the spotted variety of late, never the striped ones.

Near as I can tell, the idea of a discrete, finite cucumber beetle season in this area is a myth.  They’re going to be in my garden all summer.  I’ve already lost my pickling cucumber plants (Boston Pickling), as they are quite susceptible to bacterial wilt, which is spread by this beetle.  Some other varieties remain, but I can’t say that’s due to wilt resistance or to the luck of the draw so far.

Given that the beetles are not going to go away, my only option is to plant wilt-resistant cucumber varieties.  I’ve gone with Little Leaf and Cross Country (presumably a hybrid of Country Fair), two varieties marketed as resistant to wilt.  I guess we’ll see what happens.  I can already tell that neither of those is as prolific as Boston Pickling, which seemed to be putting out cucumbers more-or-less starting with the first true leaf. Green tomatoes.  They say it does no good to yell at your green tomatoes, but I’ve found that to be incorrect.  It makes me feel better.  (I am not a patient gardener.)

This year I’ve been using an electric toothbrush to try to ensure that every tomato blossom is fertilized.  (It’s a real thing, look it up.)  My reward is to have tomato plants that are loaded with green tomatoes.

Every year, I lose track of how long it takes for a green tomato to ripen.  So this year, I looked it up.  One month.  It takes about a month from fruit set to the creation of the full-sized green tomato.  And for most varieties, it takes another full month to go from green to ripe.  Even in the best of circumstances, those full-sized green tomatoes will sit on the vine for a month.  Too hot (as it was last year) or too cool, and it can take even longer.

Weirdly, every source I consulted agreed that you can pick tomatoes when they are showing just a little bit of color, and they will ripen up just fine.  In theory, so these sources say, you should not be able to taste the difference between one left to ripen on the vine, and one picked with just a bit of color and allowed to ripen indoors.  A good readable writeup of this issue can be found at the Dallas Garden School.

Even odder, commercially, “vine ripened” tomatoes refer to tomatoes that are picked at any point after color begins to show.  Used as a commercial term, it does NOT mean that the tomatoes were allowed to ripen fully on the vine.  It merely distinguishes between the “normal” practice of picking tomatoes fully green and then forcing them to ripen, versus picking them with a little bit of color (“breakers”) and then allowing them to ripen. The plausible reasoning is that once the tomato passes the “breakers” stage, it seals itself off from the tomato plant.  It seals off the “abscission zone” where the fruit will separate from the vine at full maturity.  If that were true, then at that point the tomato plant is merely a convenient place to hang those partially-ripe tomatoes.   There really would be no difference between leaving them on the vine or letting them ripen on your kitchen table.  If true, then the flavor development during tomato ripening should occur the same way in either case.

But that is not completely true, it’s only mostly true.  As explained on the site gardenmyths.com, the tomato is largely but not completely isolated from the tomato vine past the “breakers” stage.  The “abscission zone” does not form a complete seal, and materials continue to pass between tomato plant and tomato until the tomato literally falls off the vine.  (The author of that article took the time to track down the original citations regarding this process.   Apparently, the idea that the tomato is “sealed off” is a simple overstatement of what the research shows.)

The upshot is that the “breakers” tomato may have all the elements needed to form an acceptably ripe tomato.  But if picked at that stage, and allowed to ripen, it may or may not have the full flavor profile of a tomato left on the vine until fully ripe.  The Cantwell presentation cited above put that as follows:  “Found no real difference between breaker, turning and pink, but aroma volatiles and sensory scores generally higher for fruit harvested with more color”.

I think the translation of that is that you can get an acceptable tomato if you pick them early and ripen them off the vine.  But you may, in fact, get a better tomato if you allow it to ripen fully (or at least develop a lot of color) on the vine.

I have not yet come across the results of a formal double-blind taste-test.  But I have run across a lot of anecdotes from seemingly experienced gardeners swearing that they cannot tell the difference between “vine ripened” and “table ripened” tomatoes.

For many, the deciding factor is the loss of the crop once the tomatoes begin turning red.  I can certainly related to that.

This year, I’ll be picking some at various stages of ripeness, letting them ripen inside, then doing my own taste test.  If they really do taste as good when picked a bit early and ripened inside, there’s a lot to be said for doing that.