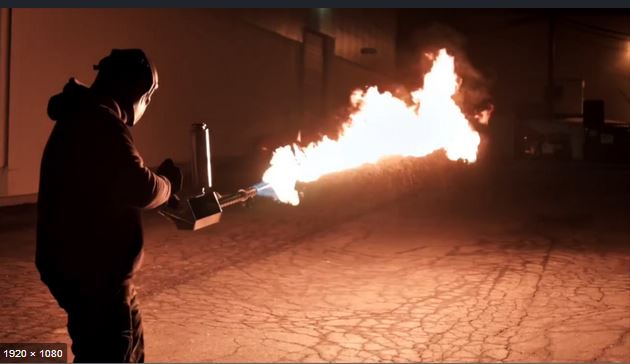 I’m sure nobody recalls this, but as far back as July 2020, it was clear that there was no valid reason to engage in “deep cleaning” of public surfaces as a way to limit spread of COVID-19 (Post #766).  All of that was just “hygiene theater”, as described in this article, in the Atlantic.

We engaged in hygiene theater in the first place because the CDC told us to.  At the start of the pandemic, they noted that fomites (contaminated objects) could be a source of transmission.  And there were guidelines regarding (e.g.) how thoroughly public spaces needed to be disinfected.

The Atlantic article cited above fully a month after the CDC had changed its guidance on transmission of COVID-19 on solid surfaces the first time.  In June 2020, the CDC changed its guidance on disinfecting community surfaces, acknowledged that fomites (objects contaminated with infectious particles) really don’t much matter as a source of COVID-19 transmission.  But they so garbled and weasel-worded that message that it was impossible to tell what they were actually trying to say.  You had to read an interpretation from experts to have any clue that the CDC had just said.  In effect, you had to rely on the NY Times interpretation  of the CDC to have any clue that transmission via fomites is possible, but extremely rare.

And today, the CDC changed its guidance again, and it’s now almost in a form that can be read by human beings.  They’ve still weasel-worded it.  They’re still telling you to clean surfaces to prevent spread of COVID.  But now it’s OK to use just plain old soap and water, rather than disinfectant.  And you’re still supposed to wash your hands.  But they do, at least, finally acknowledge how ridiculously unlikely you are to catch COVID-19 from a solid surface.

As before, you have to read experts’ interpretation of the new CDC guidelines, in the New York Times, to have any clear grasp of what the CDC is trying to say.  Which is that fomites pose an almost vanishingly-small risk in public spaces.  Only if you’re at home, with an infected person, is there some evidence of some benefit from disinfecting surfaces that are touched.  Otherwise, not really.

How low is your risk from touching surfaces?  From the CDC guidelines:

Combine that with the understanding that most surfaces you’d come into contact with in the community aren’t contaminated with COVID-19, and I think you can get the picture.  It would take years to decades worth of touching community surfaces before you would accumulate an appreciable risk of infection through this route.

Recall that this is in the context of a disease where plausibly half of Americans have already been infected.  Virtually 100% of them were infected by airborne droplets.  And instead of (e.g.) pushing for universal use of N95 masks, people were busy spraying everything down with Lysol.  Which has an immeasurably small effect on the overall infection rate.  But the CDC told them to do it.  And told them to keep doing it despite overwhelming evidence to the contrary.

Anyway, a little over a year into it, well over half a year since the evidence pretty clearly pointed out that sanitizing community surfaces provided no benefit, the CDC has finally said, well, maybe just using soap and water would be OK.

As with the appearance of NIOSH-certified N95 masks in my local hardware store, I’m taking this as a sign that we’re getting near the end of the pandemic.  No particular reason.  No particular logic.  It just tickles my sense of irony that after a year of urging rigorous disinfection of community surfaces, the CDC finally said, in effect, “never mind”.