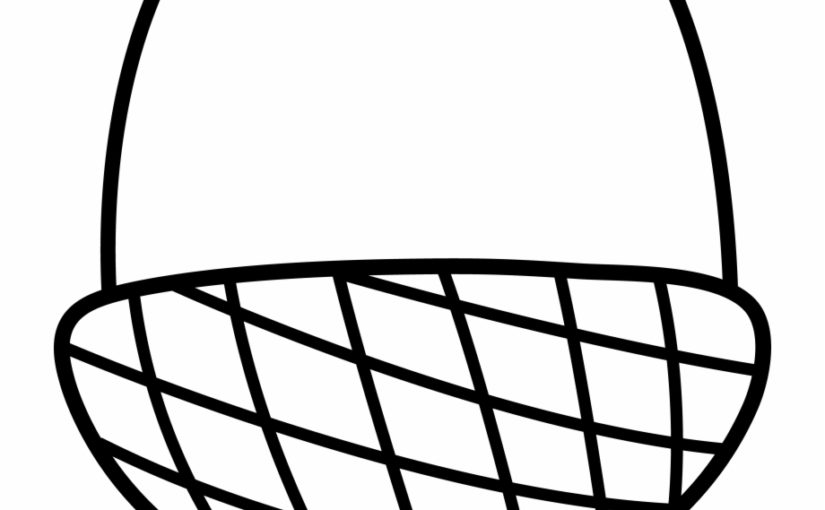 If you don’t understand the title, don’t bother to read the post.  This is an arcane topic that seems to bother just about nobody in the Town of Vienna except me.

To be clear, fixing these is not the Town of Vienna’s problem.  I think.  You can see that laid out in the prior posts.  I’m just unclear as to who is supposed to report them, and under what circumstances.

In any case, these are catching my eye again so it’s time to refresh the count.  Currently: two dead cobras (south of Courthouse) and ~12 dead acorns (north of Courthouse).  That’s out of a total of about 150 acorns, so around an 8% mortality rate, well under where it was the last time I did one of these counts.

It’s possible that one of the cobras was killed by the construction on Maple.  That said, the two dead ones make for a visibly dark stretch of road and sidewalk.  I guess anybody can just report the pole numbers on those.  If I have nothing better to do tomorrow evening, I’ll do that.

It’s striking, really, how much the cobras matter for keeping Maple lit, and how much the acorns don’t.  With all the nearby commercial lighting, the acorns are more of a glare hazard for drivers than an actual aid in lighting the roadway.

A handful of acorns appear to stay on 24/7.  Tough to tell, really.  Best guess, that generates about a quarter-ton of totally unnecessary C02 emissions per year per always-on light.  Not even rounding error in a town of 10,000 square foot houses and Suburbans.  But maybe our Sustainability Committee could figure out whom to nag about that.

I guess that also illustrates how environmentally unsound those acorns are, compared to the cobras.  Quick count, per mile, we have just about 10x as many acorns as cobras.  No clue what the cobra wattage is on Maple, but it’s a good guess the acorns consume 4x (?) the energy per mile for street lighting.  And the cobras do a better job of lighting the road.  And the cobra heads are increasingly being replaced with dark-sky compliant (flat-bottomed) heads, whereas the acorns are exactly what you don’t want to use in the modern world.

I guess I’ll write up a separate screed on that issue.  The Town is going to rewrite the zoning to modernize the Maple Avenue corridor, meaning, principally, given market conditions, encourage the creation of medium-density-housing stumpies on Maple.  So we’ll get with the trend.  But the inefficient and dysfunctional acorn lights are sacred and must be retained.  Go figure. Anyway, I counted somewhere around 12 dead acorns, driving the length of Maple last night.  It’s an approximate count because I count them on the fly as I drive by.

Probably not the world’s safest pastime.  But it gets the task done.

And the dead acorns don’t matter one bit, except for the look of it.  Even then, it only really stands out when there are two dead ones on the same pole.  Which, in hindsight, occurred more often than could be explained by chance, suggesting that some of the 12 might actually be dead poles, not dead bulbs.

But the dead cobras actually matter.  Guess I’ll report those to Dominion Power.

Upon reflection, this is the last one of these that I’m going to do.  Not only am I the only person who cares, but the acorns are better off dead.  They truly don’t seem to matter in terms of actually lighting the street, so the environmentally smart thing to do is just let the acorns burn out, and leave them.  But the cobras serve a purpose.  I think I can deal with the dead cobras by reporting them directly to Dominion, just like any other streetlight outage.